The Keto Diet: What Is It & Does It Work? – SWEAT
Sign Up

What Is The Keto Diet? 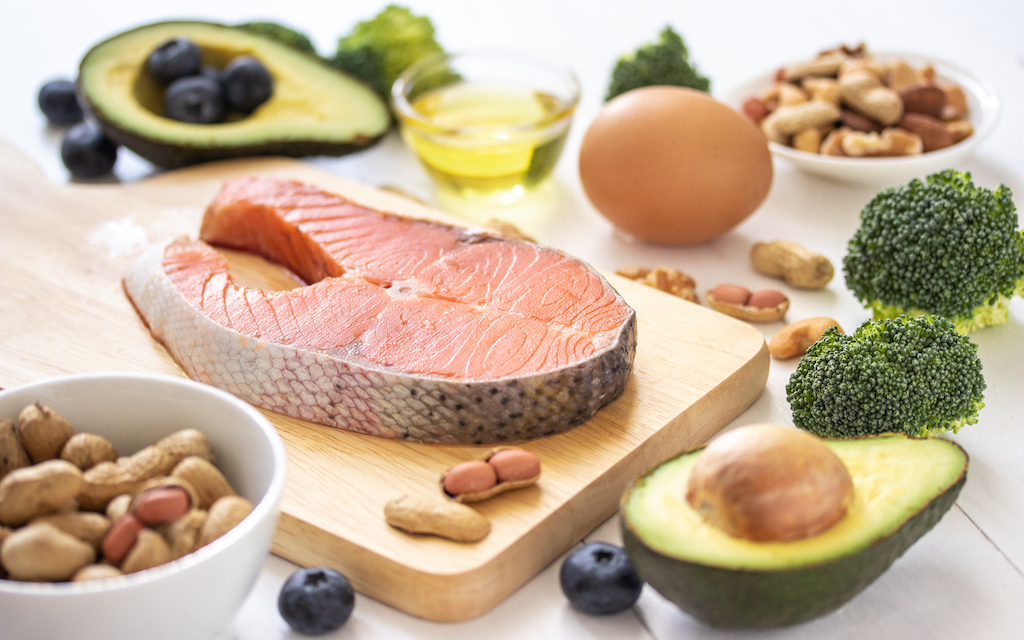 If you have an interest in fitness, health and nutrition, you’ve probably heard about the keto diet.

The word ‘keto’ is short for ketogenic, and it’s also known as the low-carb diet, and the low-carb high fat (LCHF) diet. It’s a dieting trend that many are curious about, but may not be suitable for everyone, especially when embarking on a workout program.

The keto diet is a popular topic in the SWEAT Community, so we’re providing some insight into the pros and cons of this style of eating.

Which foods are included in the keto diet?

The keto diet consists of very low amounts of carbohydrate, moderate amounts of protein and large amount of fats in daily intake.

Does this make you think of deep-fried and greasy takeaway foods? You might be surprised to know they’re not included in this style of eating.

A keto diet menu is filled with eggs, meat, poultry, dairy, vegetables, and fewer fruits, nuts and seeds. This might sound similar to what many of us would normally eat. The main difference is that bread, pasta, rice, grains — in other words, carbs — are missing from keto recipes.

Vegetables and fruit contain carbs, but the keto diet includes the low carbohydrate options from these food groups. If you love your vegetables, you won’t miss out, it’s just a case of being selective with the vegetables you eat.

For instance, a keto diet would include cabbage, leafy greens, cauliflower, broccoli, asparagus, zucchini, mushrooms and cucumber. Keto diet fruits are berries and they’re only allowed in moderation.

On a keto diet people usually eat between 20-50g of carbs per day. As a guide, 50g of carbohydrates is the same as 2 slices of wholemeal bread and 1 small apple. 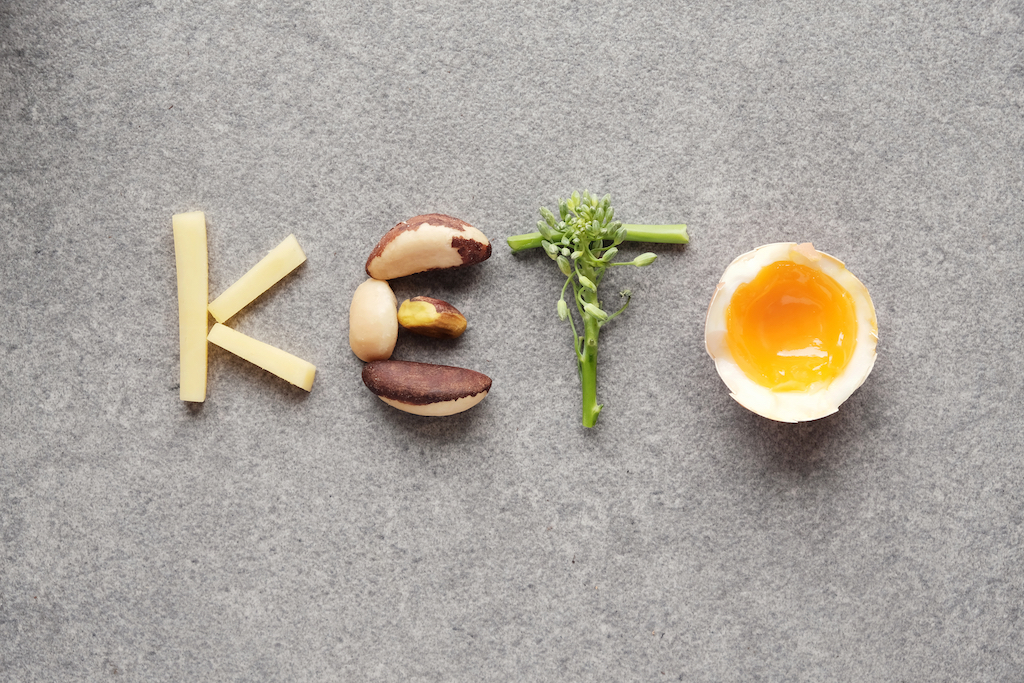 What does keto mean?

The aim of the keto diet is to put the body into a metabolic state known as ketosis.

Ketosis means our body is using stored fat as an energy source, rather than glucose.

Usually, If we eat food that is high in carbs, our body breaks it down to glucose, which is the easiest molecule to use as energy. If glucose is the primary energy source for the body, fat is not needed for energy, so instead is stored within the body.

As carbs make up a reduced source of energy in a keto diet — about 10 percent of the total calorie (or kilojoule) intake — the body is in a constant state of ketosis. Another eating style that promotes ketosis is intermittent fasting.

This means the body’s reserve supplies of glucose start to run out and the body turns to the fat in the body as an energy source. The levels of insulin, a fat-storing hormone, also become very low and the fat stores are burned up as a result.

During ketosis the liver breaks down the fat to produce ketones. These become the main source of energy for the body. Apart from glucose, ketones are the only other energy source used by the brain. 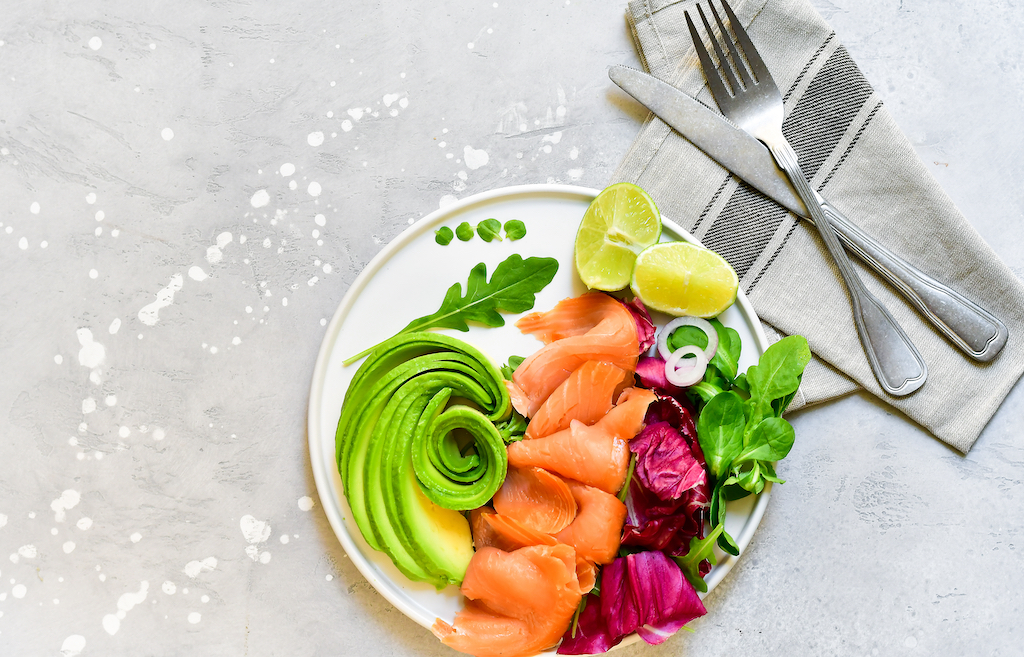 There are several different types of ketogenic diets. These include:

The standard and higher-protein keto diets are the more popular and have been researched broadly. 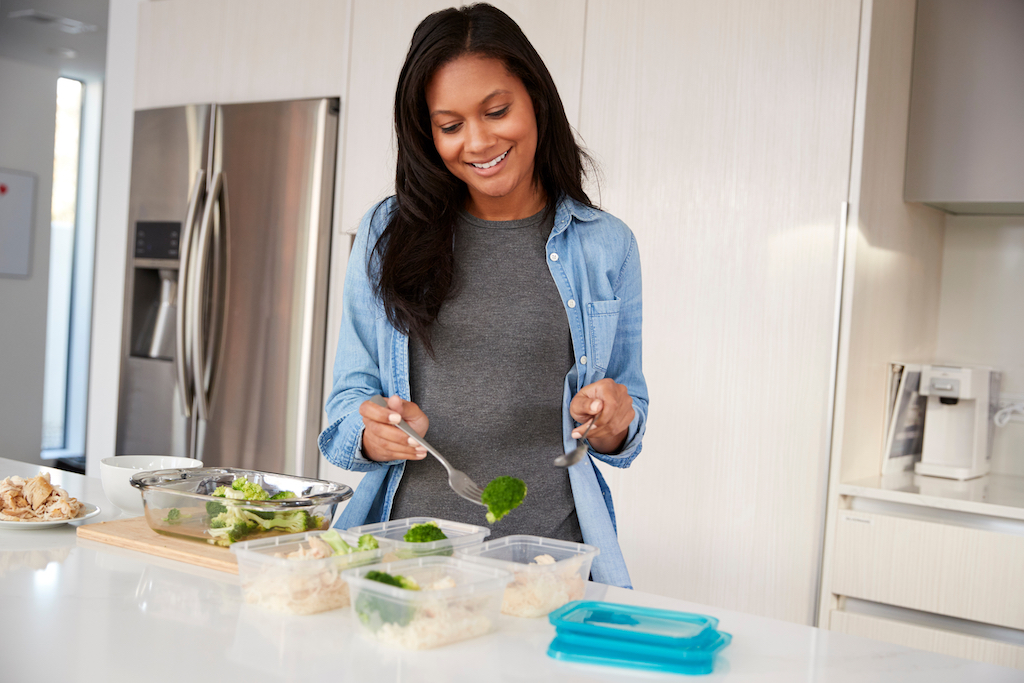 How do you know you are in ketosis?

There are some other signs that you might be in ketosis that don’t require testing, such as:

Should I try the keto diet?

Before choosing to follow the keto diet, here are some factors you should consider.

The benefits to the keto diet

Some scientific studies have found the keto eating plan may have benefits for some groups of people.

Studies have also shown that people that are overweight may also benefit from weight reduction by following a ketogenic diet, as stored fat is used to provide energy for the body.

Other studies have also shown that while following a keto diet, blood sugar and insulin levels can be considerably reduced and cholesterol levels may also improve.

Research has shown that a medically supervised ketogenic diet may benefit children with epilepsy, and reduce the number and severity of seizures.

As the keto diet means you are burning fat, you have a supply of stored energy that may last weeks or even months. Because of this, it is common that you may have a reduced appetite. This may make it easier to reduce portion sizes and may assist weight loss. 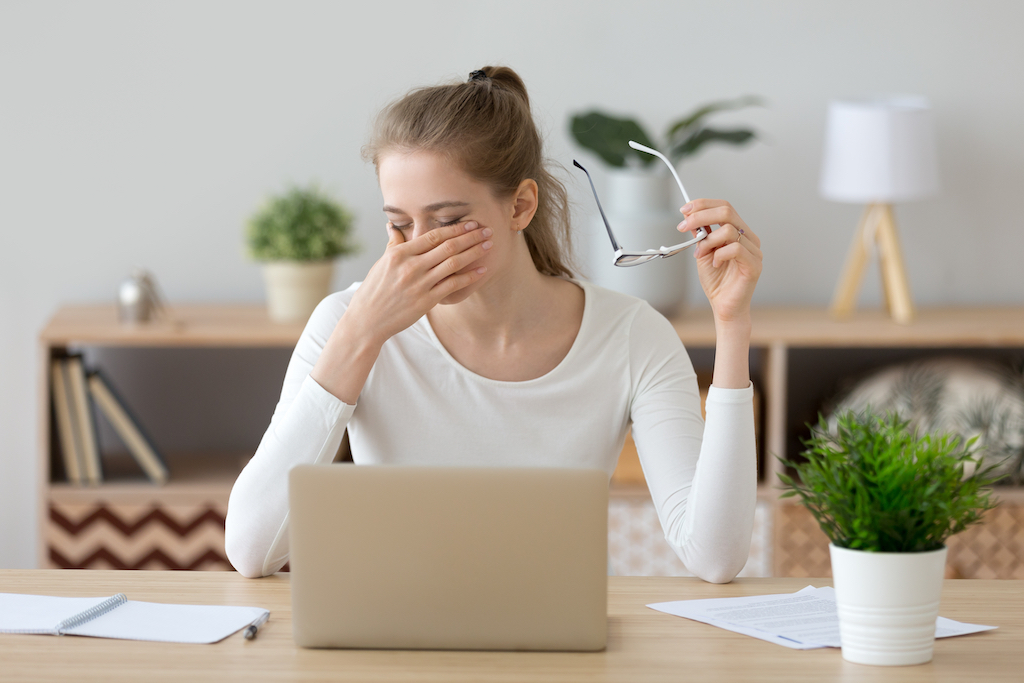 The side effects of the keto diet

A keto diet may also be high in saturated fats, low in fibre and missing some important vitamins.

Some people might feel generally unwell when they first start on a keto diet. Reported symptoms include stomach upset, nausea and lethargy. This is commonly referred to as ‘keto flu’ and generally passes after a few days.

Some other possible adverse side effects could include fatigue, constipation, diarrhoea, dehydration, headache and bad breath.

These side effects would most likely be due to the diet’s low fibre and its lack of some vitamins. Dehydration may also occur due to the water lost from the body when reducing carbohydrates.

How do I know if the keto eating plan is right for me?

Before making significant changes to your eating habits, it’s important to consult with a healthcare professional. As with any restrictive eating plan, the keto diet may not be suitable for everyone.

There are some groups of people that would need to seek professional advice before considering or starting any new eating regimen, including the keto diet.

These include people with Type 1 and Type 2 diabetes, high blood pressure, kidney or liver issues. It is also not advised for women who are pregnant or breastfeeding.

If you are starting a new exercise program, it’s important to take into account your nutritional needs and eating healthy so that you can reach your health and fitness goals.

Making healthy eating choices doesn’t have to be restrictive. Taking a balanced and consistent approach to your diet, by eating a wide variety of healthy foods, may be the best way to make lifestyle changes sustainable for the long term.

Magnesium: How & Why To Get More In Your Diet How To Eat Healthy For Fitness Beginners