Is Sex A Good Workout? The Science And Benefits – SWEAT
Sign Up

Is Sex A Good Workout? The Science And Benefits 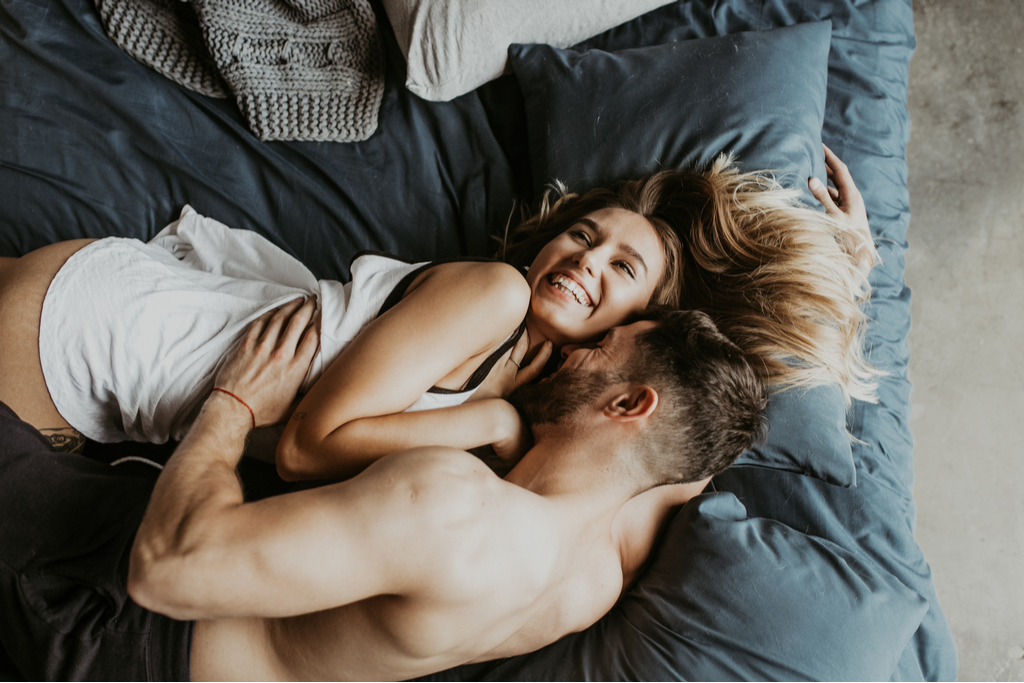 We all know that great feeling of finishing a workout and being sweaty, out of breath, tired, but oh SO happy - knowing you’ve just smashed another great training session.

But what about when you feel like that after a different kind of session… one between the bed sheets. Is having sex a good workout, too?

We’re just going to cut to the chase here. For most people, sadly, the answer is no. Sex isn’t as good of a workout as you might think.

Yes, it’s definitely going to be more exercise than sitting on the couch, and the higher the intensity, the more of a workout it will be, but it’s not going to challenge your muscles and cardiovascular system in the same way as structured exercise. For the general population, sex doesn’t last anywhere near as long as a workout either.

However, there are still plenty of other great benefits!

The results? Average energy expenditure during sexual activity was 101 calories for men and 69 calories for women (we chuckled at that number too), compared to 276 and 213 calories, respectively, for the treadmill session.

According to Harvard University, similar research has been done on older men and women, comparing their heart rate and blood pressure during sexual activity at home with walking on a treadmill in a lab. Again, sexual activity was less strenuous, and again, even less so for women. *Sigh.*

While a typical workout tends to last anywhere between 20 and 60 minutes, the average time spent having sex isn’t close to that. According to research by the New England Journal of Medicine, the average duration is six minutes, with a relative calorie burn of around 20 calories.

Although there is some variance in the energy expenditure between these studies (and how much energy you burn during sex will depend on factors like duration, intensity and your position of choice), when it comes down to it, the number is still low compared to an average workout. 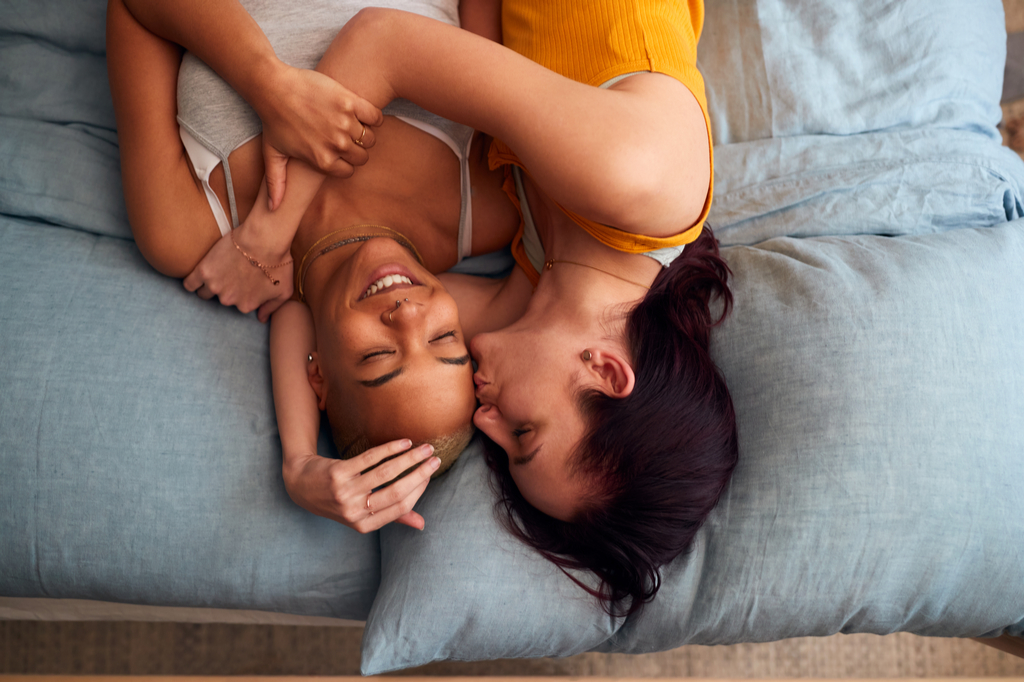 Putting the low energy expenditure aside (and you’re unlikely to make big muscle gains either), sex still has many similar health benefits to a regular workout routine. There are so many more good reasons to exercise, and the same goes for sex!

One 2019 study investigated the relationship between sleep quality and orgasms for men and women - either with a partner or alone - and found orgasms were associated with a perceived improvement in sleep quality.

The feel-good hormones released when you get frisky, including serotonin, endorphins, and oxytocin, mean having sex can also do wonders for your mood and overall wellbeing - as well as building intimacy and connection in your relationship.

That release of oxytocin (it’s nicknamed the love hormone for a reason) is also something you can get from sex that you won’t get from your post-workout high, and can contribute to feelings of happiness or relaxation.

Unsurprisingly, the men and women in that same study from 2013 reported that sexual activity was highly enjoyable and more appreciated than exercising on the treadmill for 30 minutes.

How To Get Fit: The 5 Components Of Fitness 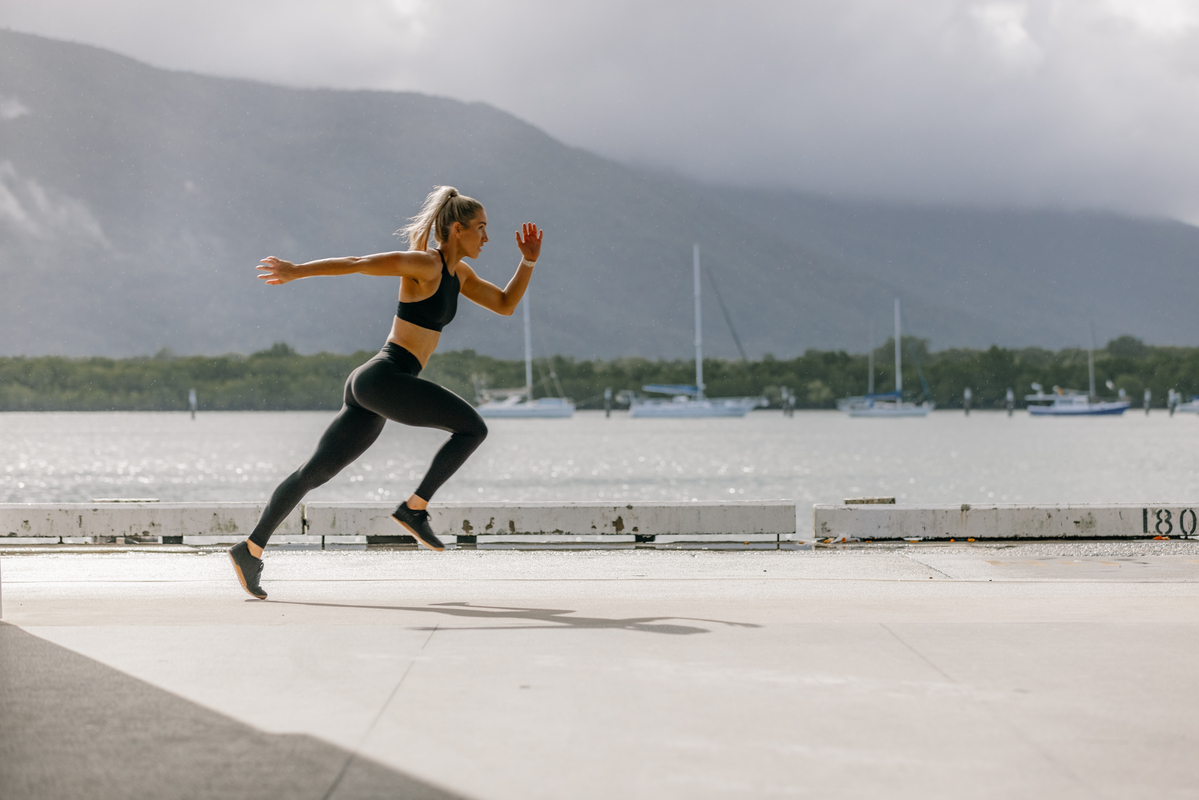