How many steps a day do you need? – SWEAT
Sign Up 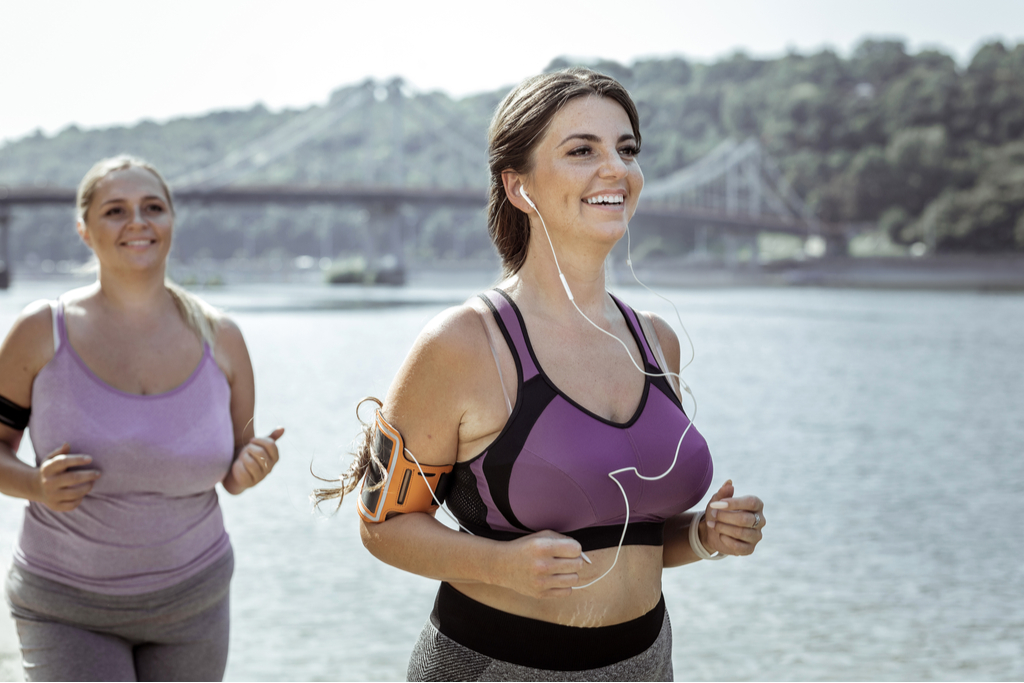 For decades, hitting 10,000 steps each day has been thought of as the gold star of daily movement goals, and it’s the preset target for many fitness wearables too.

So how many steps a day should you really be doing? How far is 10,000 steps? Is that number based on science? Is hitting your daily step goal even that important? We did some investigating to find out…

Where did the idea even come from?

Clocking up 10,000 steps every day means walking about five miles or eight kilometres, which isn’t exactly a stroll around the block. For such a common health message, it also might come as a surprise to know this fitness goal didn’t originate from a health institute, science or a government health agency. It was actually part of a marketing campaign!

In the 1960s, Japanese company Yamasa Tokei produced the first commercial pedometer, and named it Manpo-kei, which translates to 10,000 step metre. You learn something new every day! 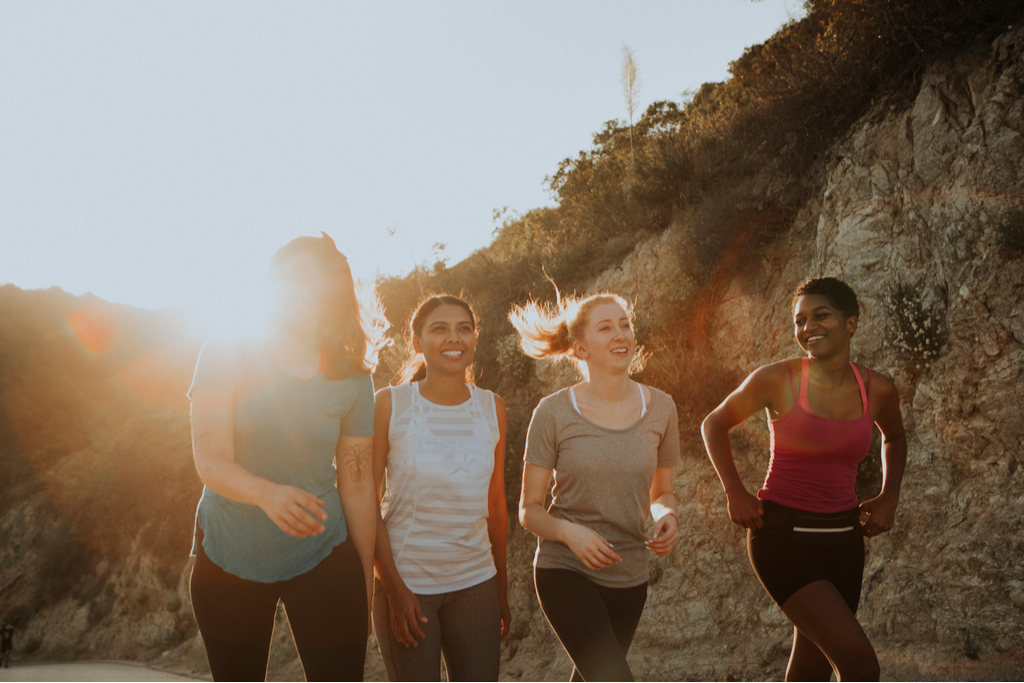 For many people, aiming for a step target like this is a great source of motivation to move more and sit down less.

According to the NHS, studies have shown a connection between leading a sedentary lifestyle with being overweight, type 2 diabetes, some cancers, and early death, so spending more time on your feet is definitely going to be a good thing for your overall health and wellbeing.

A 2019 cohort study of 16, 741 older women also supported this. Their daily steps were measured, and during a follow-up four years later, the women who averaged around 4,400 daily steps had a significantly lower mortality rate compared to those who only took around 2,700 steps.

The mortality rate continued to decrease as the daily step count increased, before levelling out at around 7,500 steps. This suggests going beyond this number does not provide much extra protection if living a long life is your primary motivation for hitting 10,000 steps.

A 2020 observational study with 4,840 participants had similar findings, where a significant association was found between a higher number of daily steps (about 8,000) and lower mortality rates from all causes, with the extra benefits being small once you get beyond the 8,000-step mark.

Recent 2021 research suggested the same thing, where participants taking at least 7,000 steps each day had a 50-70% lower risk of mortality than those taking fewer steps, but there wasn’t a notable benefit for those who walked more than 10,000 steps. 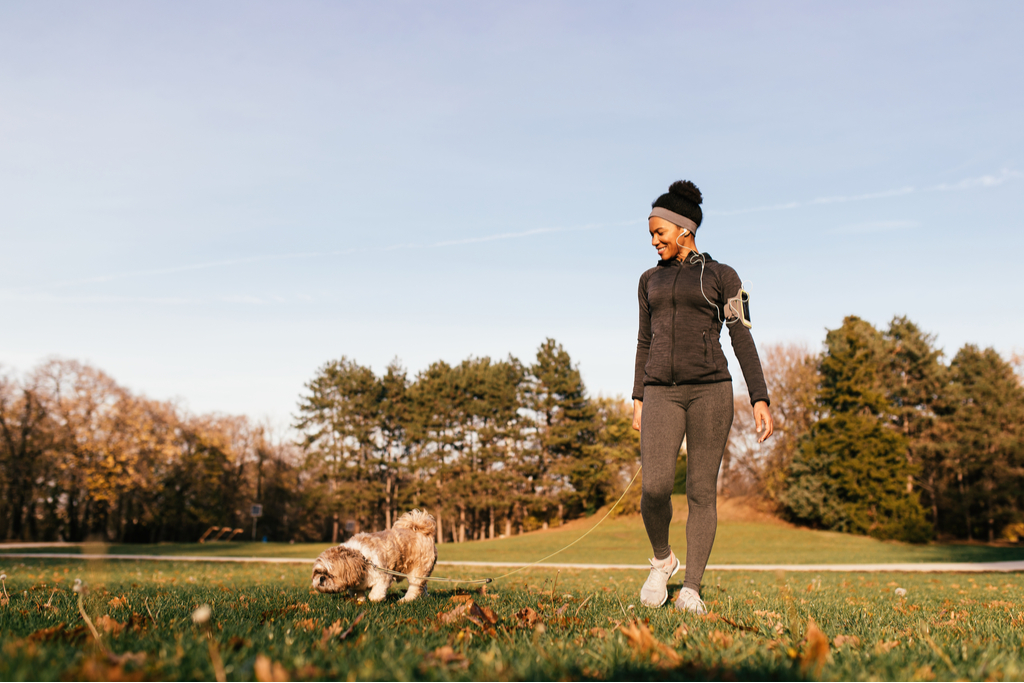 Yes, it’s a great goal and spending more of your day walking or running is going to have many health benefits, but hitting 10,000 daily steps is not the be-all and end-all when it comes to your health and fitness.

As those studies show, around 5,000-8,000 steps is enough to reap the benefits of walking, and the advantages (aside from a big sense of achievement!) don’t keep increasing the more steps you do.

There are also many other factors beyond your daily step count that can impact your overall health, such as stress, nutrition, smoking, social connection and environment. 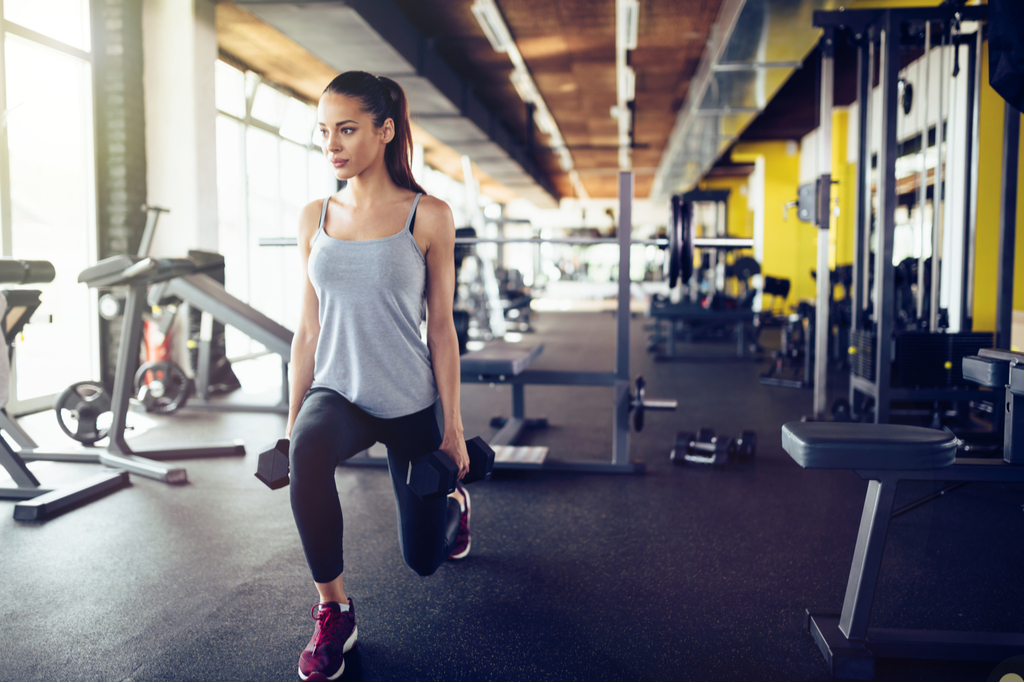 For many people, a step target doesn’t take into account other forms of exercise you are doing that won’t shift the number on a pedometer, such as swimming, cycling, lifting weights, yoga or rowing. If you spent an hour swimming laps or getting sweaty on a stationary bike, it would be silly to think you needed to do an eight-kilometre walk too.

On the other hand, you could hit 10,000 steps each day, but never get your heart rate up or give your muscles any additional challenge or stretch, meaning you won’t be improving your fitness, strength or flexibility. Balance and variety is key to a good workout routine!

If your step count is less than 4,000 a day and you are sitting for hours, it might be time to move a little more. A sedentary lifestyle has been shown to be harmful for your health, and doing one big chunk of exercise each day doesn’t always help.

A 2019 study indicated that being physically inactive can create a condition where your body is more resistant to the metabolic benefits that follow an hour of exercise. Even if you have a desk job or work from home, get up and move around regularly - it goes a long way!

Other research pointed to the fact that 10,000 steps may not be a suitable goal for some people, including the elderly, people with limited mobility, or those living with chronic health conditions.

If a step goal isn’t right for you, then focusing on moving your body more - however you can - any movement is always going to be good for you!

Tips for getting your daily steps in

Getting your steps up is an amazing way to boost your health, but the benefits start before you hit 10,000 steps, and it’s only one part of leading a healthy and active lifestyle.

Think about your lifestyle and the different ways you like to move your body, and decide what kind of step goal would work best for you alongside your other fitness goals. For most people, it’s somewhere between 6,000 and 10,000!

You can reset your step goal in the Sweat app to a number that suits your lifestyle and fitness goals in the Activity tab. Do you have a daily step goal? Let us know in the comments!

Everything You Need To Know About Pre-Workout 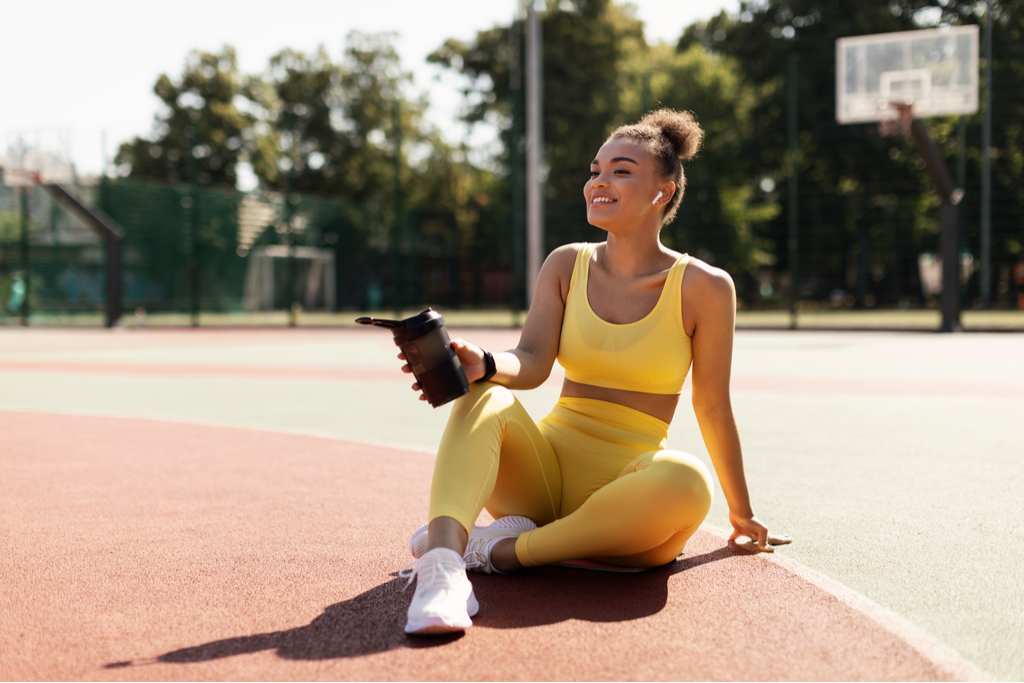 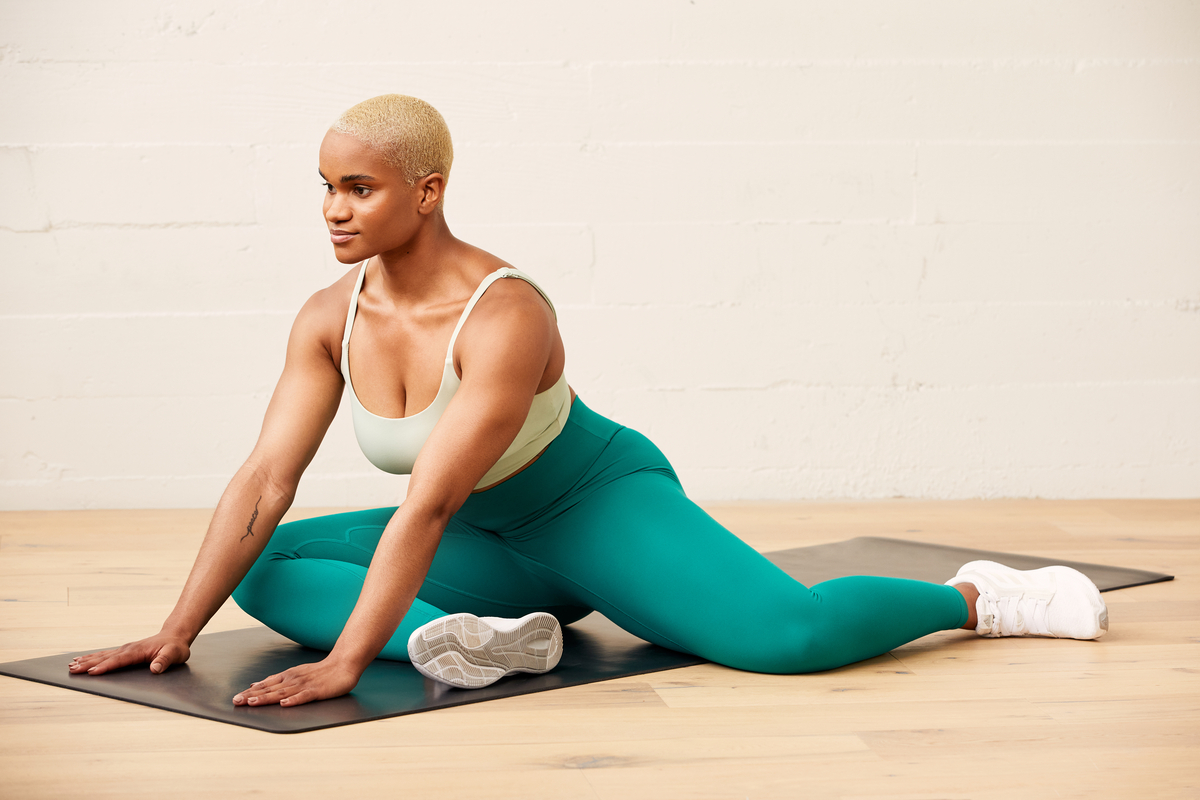