Calisthenics: What It Is & How To Incorporate It Into Your Workouts 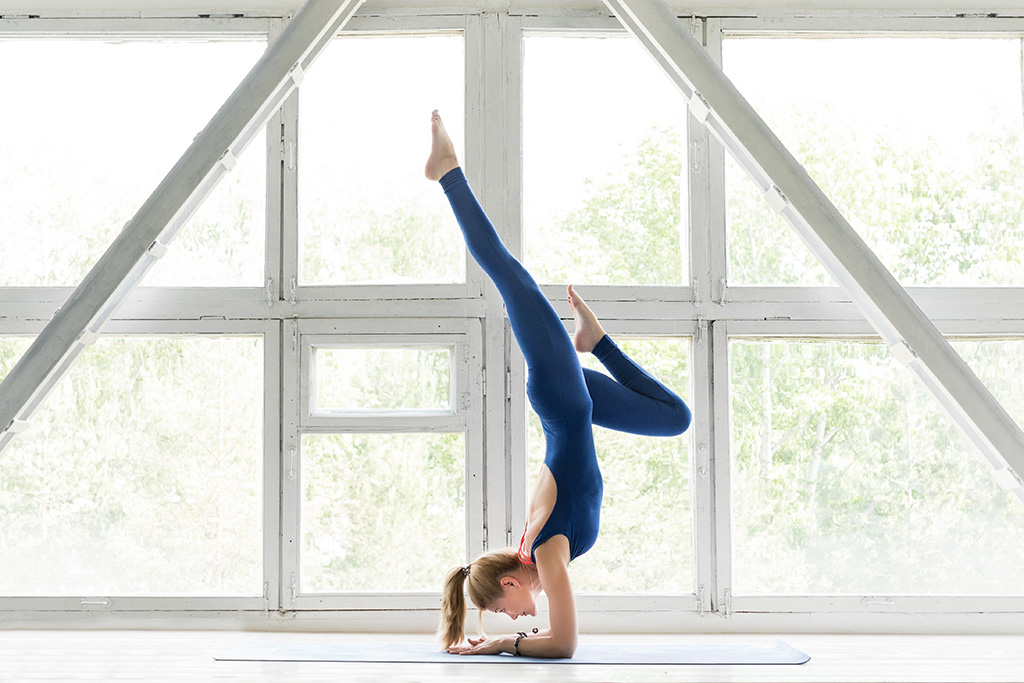 Whether you’re a seasoned gym-goer or you’re just starting out, you’ve likely heard the term ‘calisthenics’. Calisthenics is an incredibly beneficial (and common) part of any exercise routine, and actually forms the basis of many exercises you might already be doing. Calisthenics has been around for centuries and it continues to gain popularity. Calisthenics exercises are great for beginners, and will be invaluable to you if you’re learning how to start working out.

There are plenty of common misconceptions about calisthenics that can stop people from trying out this training style or adding it to their workout schedule.

You can’t build muscle with calisthenics

It’s not for women

Because a lot of calisthenics involves upper body strength exercises such as pull ups, there’s a common myth that women don’t or shouldn’t do it. Women do have significantly lower upper body muscle mass than men, which means it can take longer to build strength to master upper body Calisthenics exercises. However, it’s simply not true that they cannot master them – it just takes time, dedication and patience. Beginner calisthenics exercises can be built upon, so there is always an opportunity to master and improve.

You can’t progress resistance with calisthenics

There is the assumption that without the option to increase weights, you can’t progress in your training beyond your own bodyweight. This is not entirely true. To increase resistance in certain calisthenic exercises, there are a number of things you can do. You can:

There is an ongoing debate surrounding the which form of exercise achieves the best results: calisthenics or weight training? In reality, there are benefits to both forms of strength training. Both are invaluable parts of your workout routine, and can be used in conjunction with one another.

Weight training has the benefit of allowing you to rapidly increase your strength, with the option of continually increasing the amount of weight you can lift. Calisthenics is convenient (in that it does not require equipment), and is a great starting point for beginners to learn correct form in all kinds of exercises. Calisthenics is still resistance training – just like weight training – but it uses your own body weight rather than external weight. Calisthenics will still help you to become stronger, build muscle and get lean.

The benefits of calisthenics

Practicing calisthenics has many benefits. Not only for your body, but for convenience and lifestyle, too. Let’s take a look at the benefits of calisthenics.

You can do it anywhere

Since calisthenics exercises use your bodyweight as resistance, equipment is not a necessity. This means you can do calisthenics virtually anywhere: at home, in the park, or in your hotel room while you’re on holiday or travelling for work.

Unlike some traditional weight training, most calisthenics exercises are designed to incorporate your whole body into the movement. This means you increase your strength throughout your entire body, rather than just focusing on single areas at a time.

It helps you move better in everyday life

Calisthenics movements are “functional” movements, which means they will help with coordination, strength, stability, and mobility in your everyday life beyond the gym (or wherever you work out!).

It makes you stronger

Calisthenics exercises allow you to build strength in a sustainable way, and will make your entire body stronger over time.

And lastly, calisthenics exercises are fun. Once you’ve mastered the basics, calisthenics can allow you to build strength and flexibility to the point where you’ll be able to do awesome things with your body that you couldn’t do before (muscle ups, anyone?).

If you’re just starting out with calisthenics, it’s important to start with some simple body weight exercises. These include:

Bodyweight squats are a simple and effective exercise you can do as a beginner who is new to calisthenics. These can be done on their own, or with a resistance band wrapped around your thighs for more of a challenge.

Bodyweight lunges can either be done with alternating legs, or as ‘walking’ lunges. You can even up the intensity and do these as ‘jumping’ lunges for a challenge.

A classic core exercise, crunches are great for building strength in your abs.

Planks are a simple exercise that are great for stability, balance, and core strength.

Once you become more advanced in calisthenics, here are some more complex exercises you can try:

Burpees are a great exercise for building upper body strength and getting your heart rate up.

Pull ups are a challenging exercise. If you’re a beginner, use a resistance band wrapped around the pull up bar and place your feet into the band. This will give you more assistance with lifting up your body weight, and keeps your body in a better position as you learn the technique.

Similar to pull ups, chin ups are performed with an underhand grip (imagine your fingernails facing towards you on the bar rather than away from you). Chin ups will engage more of the biceps and the front of the shoulders than pull-ups. If you can’t do a chin-up when you first start, try using a resistance band to support your weight as you build strength, or use an assisted chin-up machine at the gym.

Handstands a great way of building your shoulder strength. As a beginner, you can start by doing a handstand hold with your feet resting on top of a box, or by leaning your legs up against a wall.

L-sits are a great upper body exercise that can be done to build strength in your core and arm muscles.

One of the many benefits of calisthenics is that it does not require equipment. There are plenty of calisthenics exercises you can do without equipment, which makes it a great form of strength training for at-home workouts.

Still, there are some simple items that can be used in your calisthenics routines. Some of the most commonly used calisthenics equipment include:

Getting started with calisthenics

If you’ve never done calisthenics before, it might feel a little overwhelming watching people lift their entire body over a pullup bar or press up into a handstand. Whatever your preferred style of training, the road to building body strength is a long one. The key to success is getting started.

Whether you’re working out at home, or you go to a gym, calisthenics can easily be incorporated into your workout routine. Take a look at our simple bodyweight workout which incorporates simple calisthenics exercises that you can do at home.

What Is Basal Metabolic Rate (BMR)?