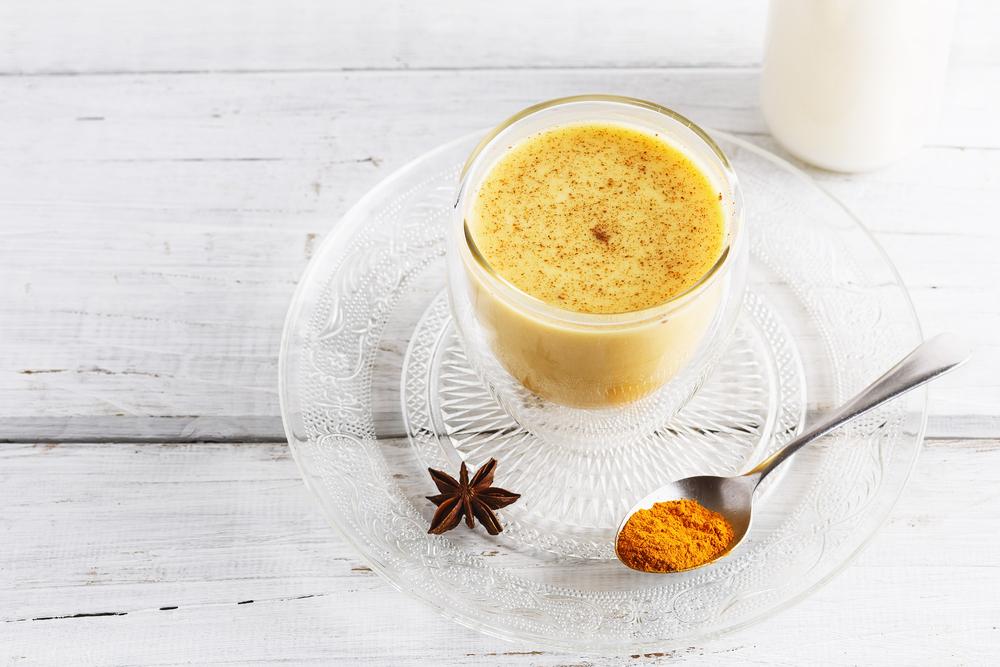 Recently, there has been plenty of buzz about ‘golden milk’. Its beautiful colour and amazing flavour aren’t the only reason it’s a favourite among foodies. As well as looking fantastic in photos, golden milk has some other great benefits.

What is golden milk?

The golden colour in our special milk recipe comes from the spice turmeric.

Native to southern Asia, you’ll notice turmeric is used in a lot of Indian recipes, particularly curries. It’s a real powerhouse for any kitchen — bringing colour, flavour and many health benefits, such as reducing inflammation.

Turmeric has a beautiful bold and earthy flavour. When mixed with ginger and milk, it tastes similar to a chai latte, except with a distinct and strong yellow colour! In many coffee shops, golden milk is simply called a turmeric latte.

As well as looking and smelling amazing, golden milk has many health benefits. Turmeric has anti-inflammatory and antioxidant properties, and when combined with ginger and honey to make golden milk, it is so soothing. In other parts of the world, turmeric is often used as a herbal treatment for digestion issues, reducing stomach aches and bloating.

Tip: Golden milk can be made with whichever milk variety you prefer. On a warm day, it is fantastic iced as well!