Although in New Zealand, October is Spring, around the other side of the world it's now autumn and Halloween!

With fall comes many fall inspired recipes, and I've been saving this one up for a while! This recipe has the classic cinnamon taste that everyone loves in Autumn.

I've created a vegan Cinnamon Scroll, and they are absolutely devine. As with any baking in my house, it disapears about as quickly as it was made, thanks to my partner who has the worlds biggest sweet tooth. So about three quarters of this batch were devoured by him and all approved!

This recipe not only has very minimal ingredients, but it's also pretty quick to make in terms of cinnamon rolls! Oh, and once again, they are AH-mazing *inserts drool emoji here*

I'm a huge believer in a wholefood diet, but sometimes I just want a really yum treat, and for me, being vegan, it isn't as easy as just going for a quick drive. Because here in New Zealand, I only know 1 Vegan bakery and it's a 7 hour drive from where I live.

I hope you have enjoyed this super simple recipe, and that it's given you some inspiration to get into the kitchen and create a healthier version of the classic cinnamon roll. If you re-create it, be sure to tag my over on instagram @brooklyngreenfield as I would love to hear what you think.

If you are interested in more Vegan cooking, and baking recipes, head to my blog here

Thank you for reading and I hope to see your creations soon! 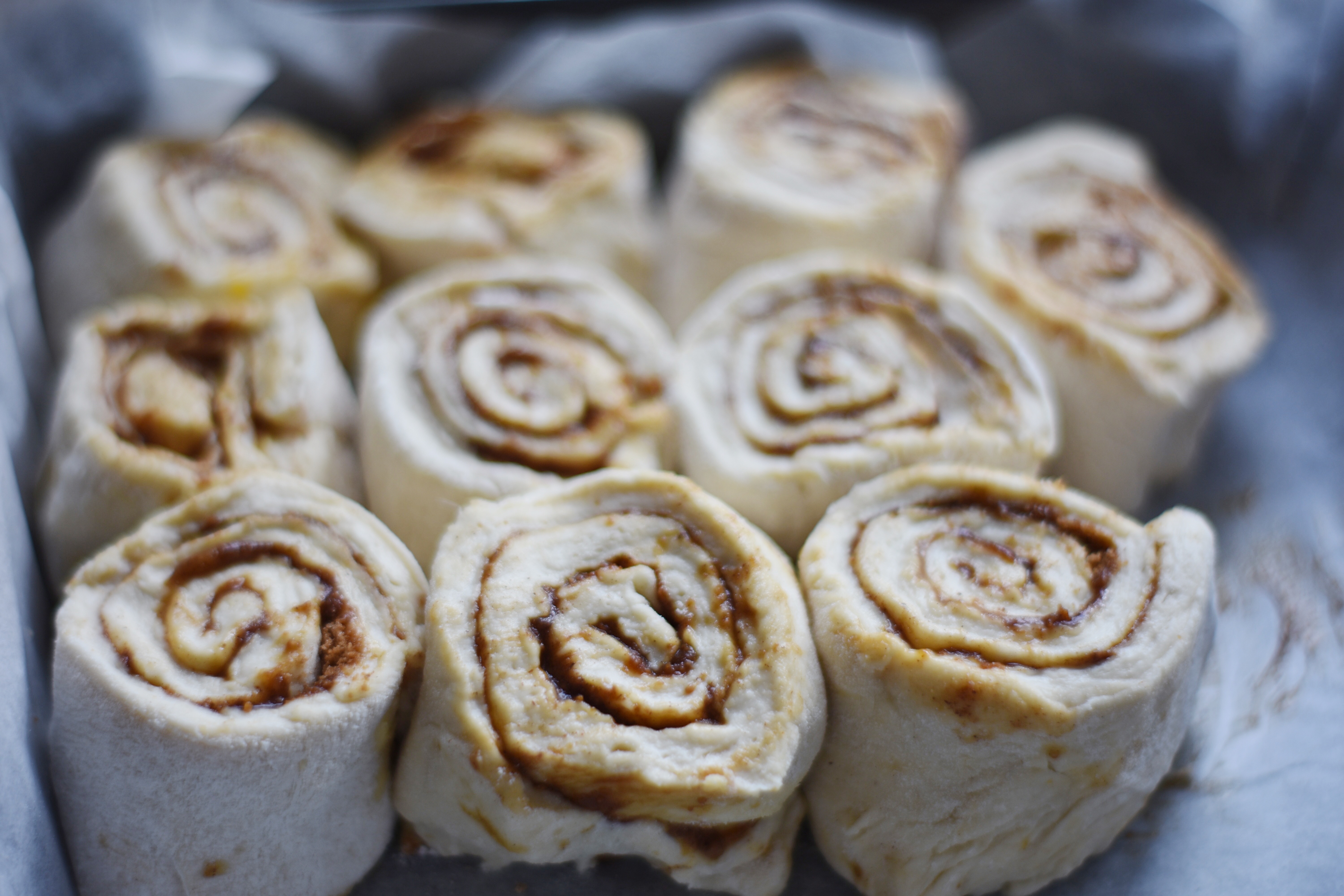