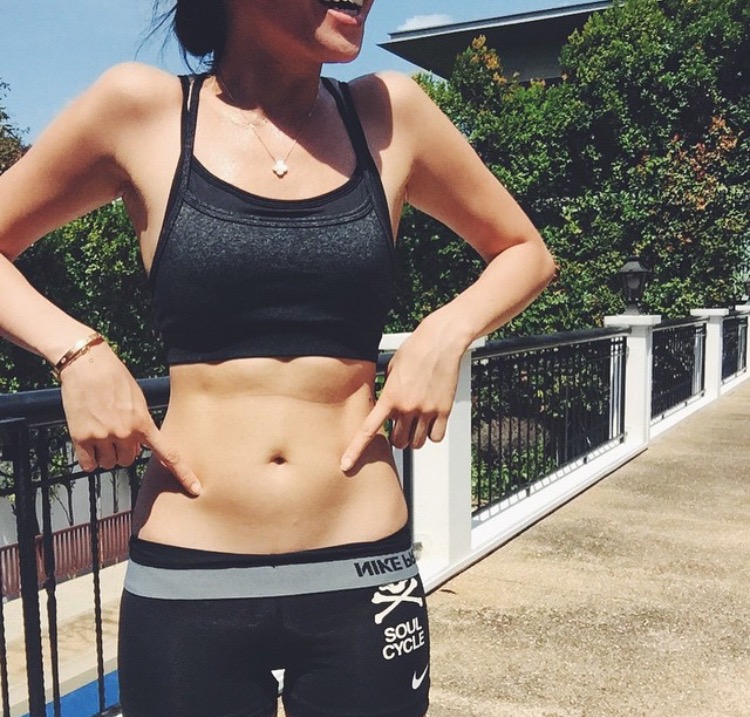 Growing up, I remember flipping through the pages of Vogue in awe of the jaw-droppingly beautiful models with sky high legs, amazing cheekbones and flawless skin. I remember carefully tearing out my favorite images and saving them in my scrapbook, obsessively wondering why my features weren’t as prominent and my waist as tiny as those models.

These questions bombarded my thoughts for more than a decade until I finally decided it was time to do something about the way I felt not looked. The never-ending yoyo dieting and hours on the elliptical had to come to an end. I wanted to do something that would actually make a difference. I decided I needed to step out of my comfort zone and push myself to do things that terrified me so that I could change and grow as a person.

It’s been a messy little adventure but one thing’s for sure: I’ve definitely taken the right steps to become more confident and comfortable in my own skin.

Keep scrolling to discover the 5 unexpected things I did to give my confident a much needed boost:

1. Signed up for a public speaking class 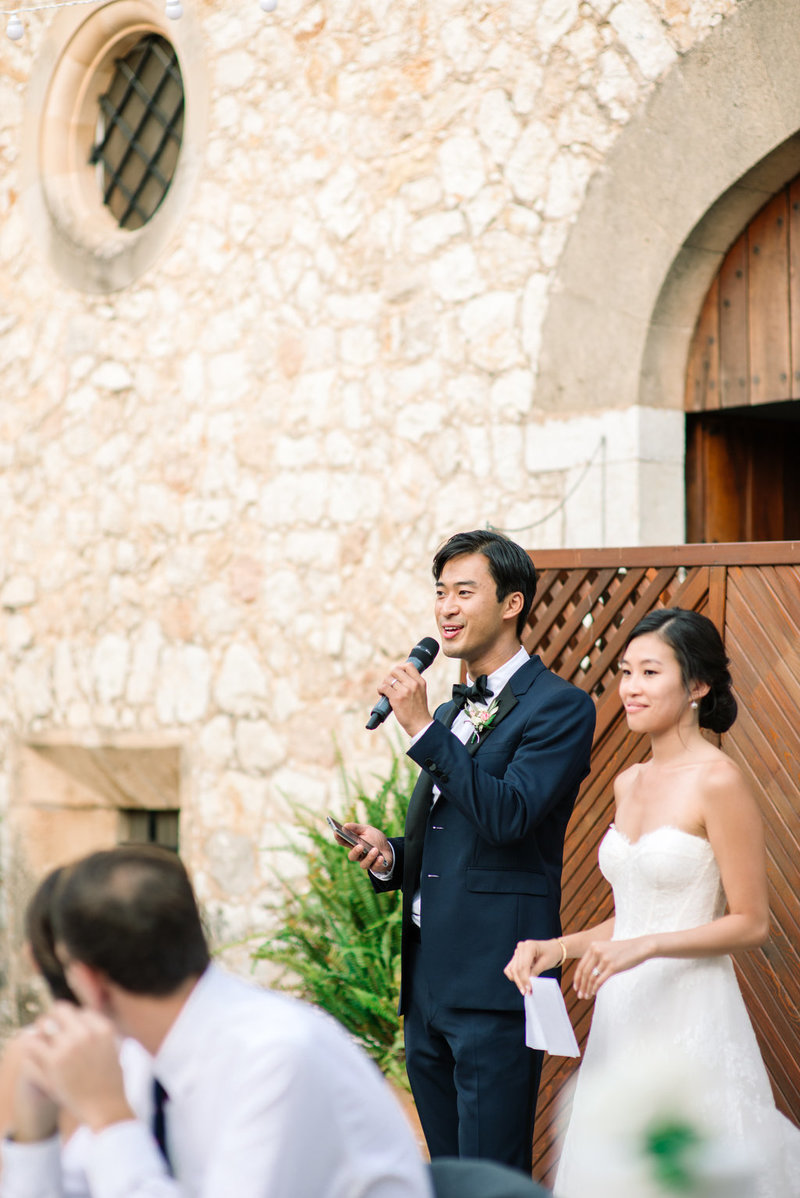 I was incredibly shy and quiet growing up. I didn’t like being the center of attention and did everything I could to avoid being in the spotlight. Whenever I had to give a presentation, I would become anxious with worry. My heart would race a thousand miles a minute and I would flush as soon as eyes were on me.

I realized I didn’t want to be paralyzed by fear and wanted to tackle this head on. I signed up for a public speaking class in New York that approached the fear of public speaking as a phobia, exposing students to public speaking in small, manageable steps. I forced myself to commit to 10 weeks and much to my surprise, I gradually noticed that my jitters subsided as I evolved into a cooler, calmer and more collected person. When I gave a speech at my wedding last year, I didn’t feel nervous before or during the speech which was such a liberating and empowering feeling.

There are always interesting events happening in New York but there isn’t always someone to go with. I didn’t want to let the lack of companionship be the reason I missed out on fun opportunities. So I thought to myself, why not go alone? What’s the worst that could happen?

Short answer: nothing. Long answer: I could hide in the bathroom, which in my defense, only happened once! It was the first time I went to a networking event alone. I showed up, became frazzled and rushed to the bathroom. I stood in front of the mirror and told myself it was ridiculous if I turned around and went home. I marched back out, downed a drink (or two, but who’s counting?) and struck up a conversation with two strangers next to me. Fast forward to today, I’ve grown so independent and comfortable with going to events by myself that I now forget to ask my friends to come along! It feels great not having to depend on other people to do things you want to do.

3. Made new friends using, wait for it… AN APP! 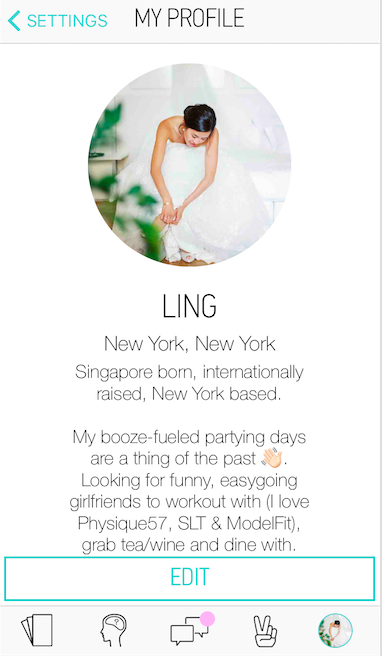 Having a close group of girlfriends is so important to me, which is why I was temporarily devastated (and incredibly lonely) when I moved back to New York at the end of 2015 and realized that all of my close friends had moved away over the years. I didn’t want to keep complaining about it so I turned to Google to explore my options. Turns out, downloading an app and swiping right was what I could do.

It took a certain level of confidence to be able to go on so many blind girl dates but it was definitely worth every awkward silence. 50 swipes later, I’ve got myself a bestie and several good girlfriends!

4. Conquered my fear of heights 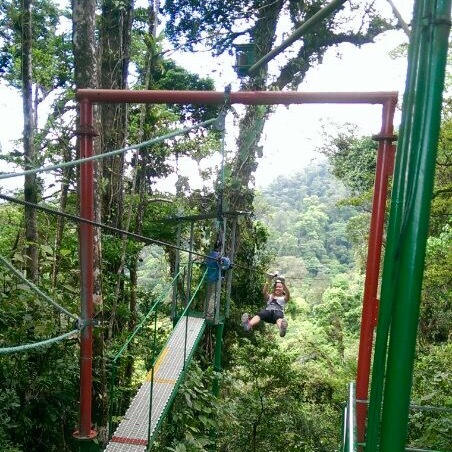 I’ve always been terrified of heights. I took a glass-bottomed cable car in Hong Kong once and thought I was going to pass out each time I glanced down at my feet. I thought it would be fun to conquer this fear with zip lining in Costa Rica. Little did I know, there were eight back-to-back zip lines and no alternative way to get back down to ground level. As I watched a 7 year old boy followed by a 70 year old couple eagerly take their turns zip lining, I realized there was really no good reason for me not to go ahead with it. If they could do it, why couldn’t I?! And so, I screamed bloody murder as I took the plunge and flew 656 feet above ground, over tree tops into the distance. In that moment, I had an epiphany: if I could literally push myself to do something so terrifying, I could push myself to do anything. 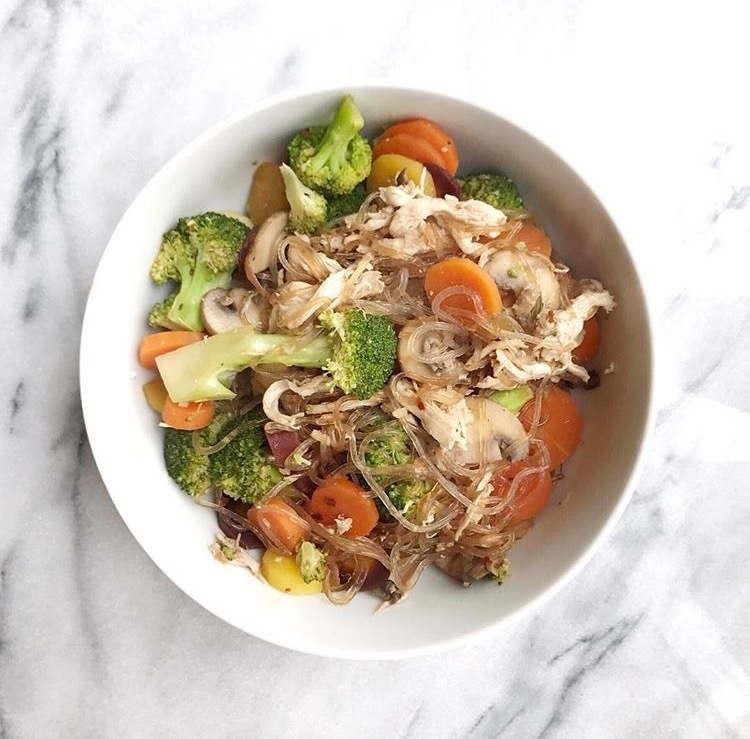 Up until 3 years ago, the only things I knew how to do in the kitchen was boil water and wash my hands. I knew there were only so many times I could eat out before my waist doubled in size while my bank account deflated. I signed up for Plated and began cooking meals each week. What started as a convenient meal prep solution blossomed into an unexpected passion of mine.

As I worked on improving my skills in the kitchen, I was able to nourish my body with delicious food and grow into a more confident person who was eager to experiment with new recipes in the kitchen and in turn try new experiences outside of it!

PSA: You Can Hit Redo On Your Resolutions At Any Time 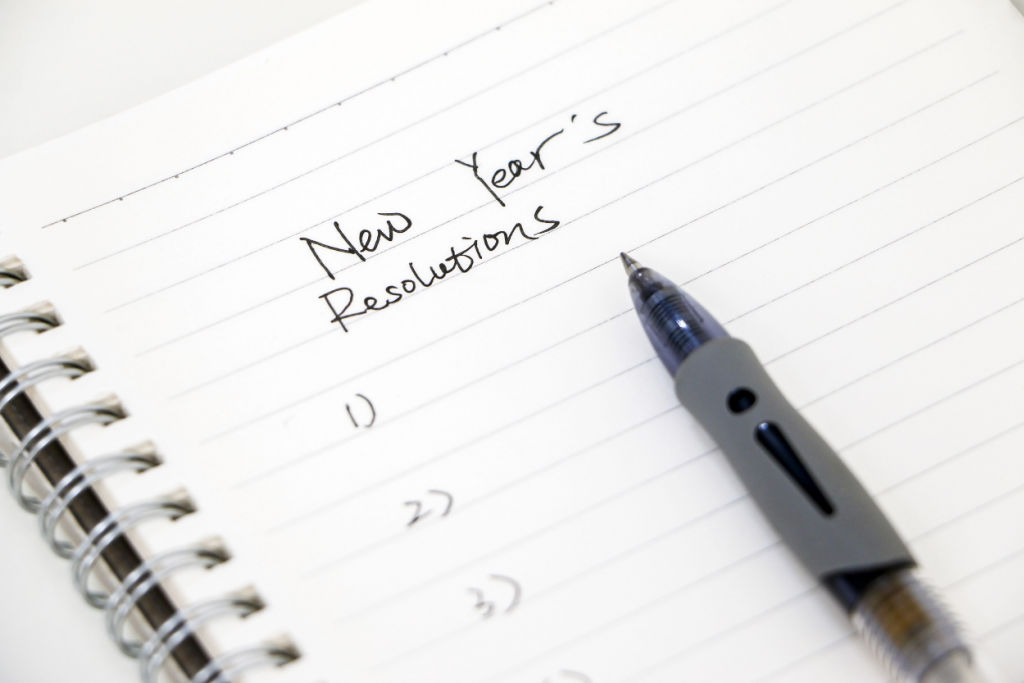 Meditation For Beginners: How To Get Started 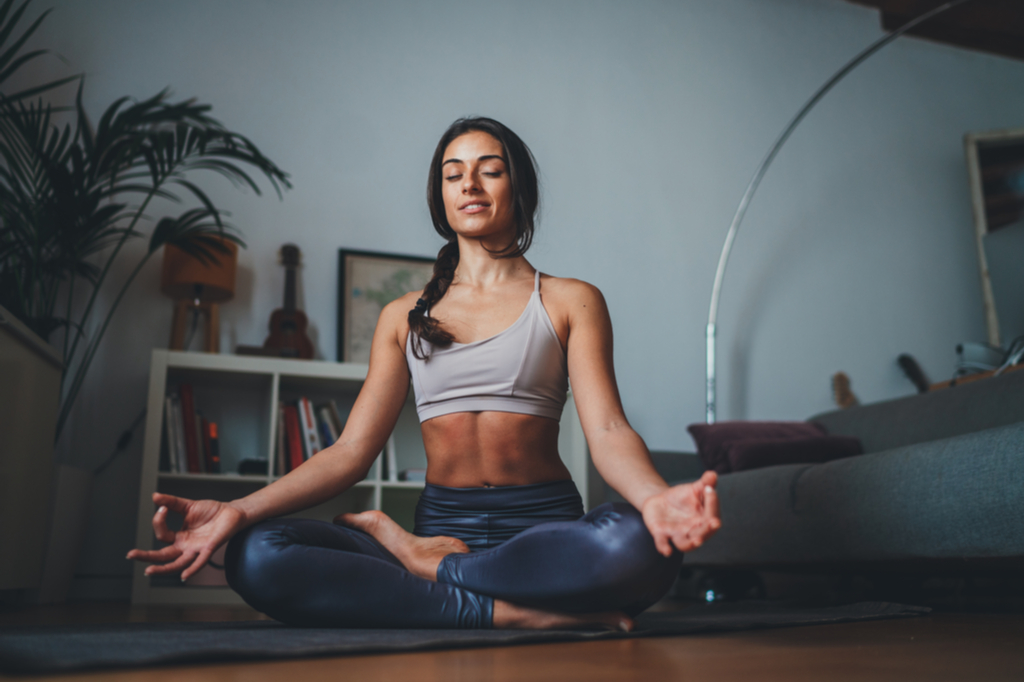