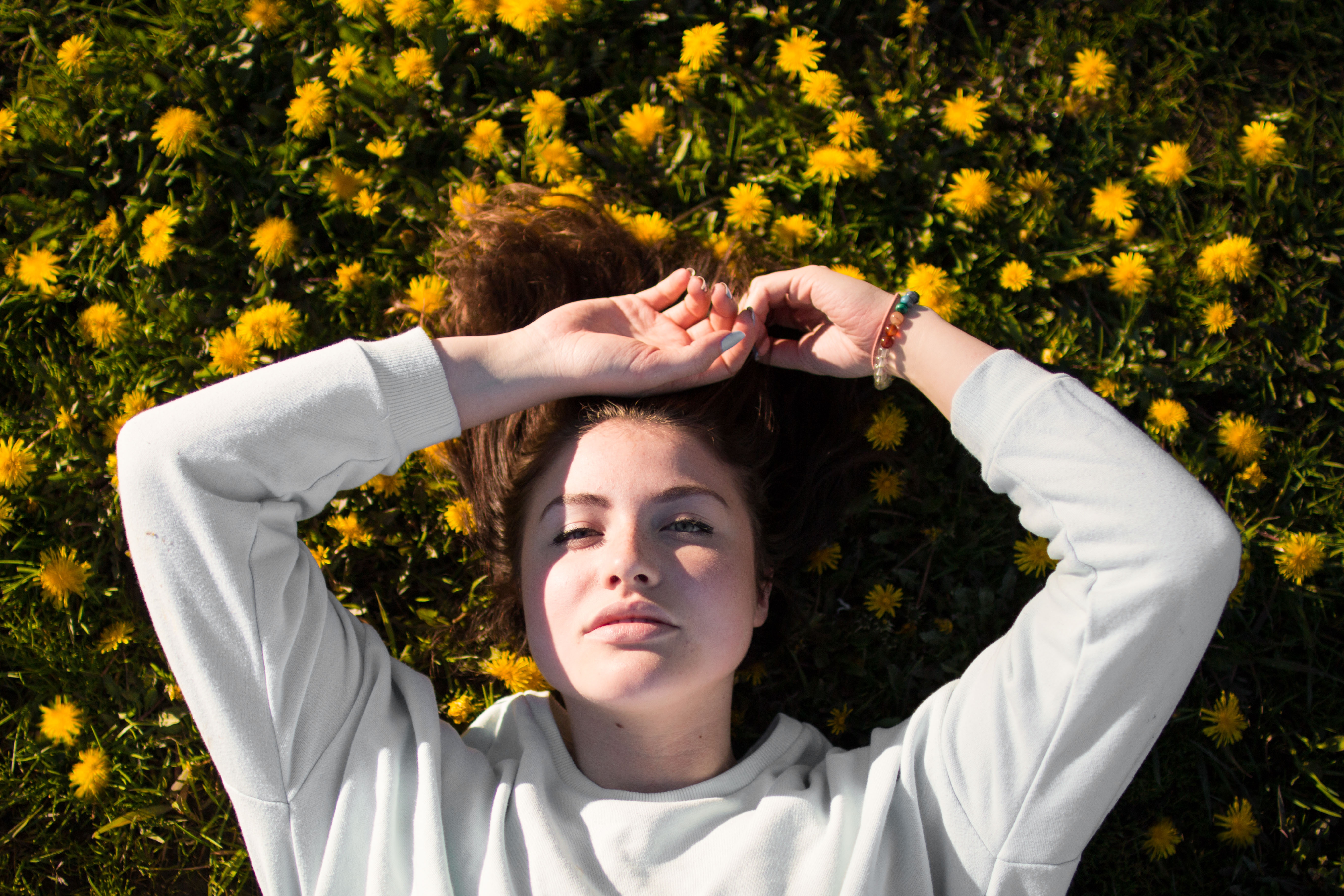 If you’ve ever woken up, felt extremely unmotivated and slept through your alarm, you’re not alone. People often use not feeling ‘motivated’ as an excuse for not eating well or not taking care of themselves, but at what point does this become an irrelevant excuse?

It’s motivation that gets you sitting up in bed, but it’s discipline that gets you out without a second thought. Feeling motivated to workout is a really great feeling to have, but for the days when you’d rather do nothing at all, this is where your discipline kicks in.

The Oxford Dictionary defines motivation as “A reason or reasons for acting or behaving in a particular way,” and defines discipline as “The practice of training people to obey rules or a code of behaviour, using punishment to correct disobedience.”

It’s incredibly easy to fall into the trap of a wellness rut. You know the feeling; you can’t seem to summon the motivation to go to the gym, and even the thought of a simple walk outside has you cringing. It happens to the best of us, but when we have a lack of motivation we tend to give up easily.

A recent study found that classrooms with a strict discipline regime implemented were far more successful than those who took a more passive, student-focused route of teaching. It also found that those who wore school uniforms to school rather than mufti were more likely to succeed and be better behaved.

We’re not saying you need to wear a uniform (but heck will you save a lot of time if all of your activewear looks the same!), but that discipline in every sector of life can have a meaningful impact on whatever you’re working on.

Here’s a phrase that helps to further define the notion of motivation v. discipline:

“Motivation is what gets you started, discipline is what keeps you going.”

If you’re forever chasing the notion of ‘waiting till you feel motivated’ to do something you’ve already decided to do, you open yourself up to the possibility of forever being caught in an endless procrastination cycle. When you’ve finally got the motivation, you’ll probably find that the task is no longer relevant or that it’s simply too late.

Talking about implementing more discipline in your life is one thing, but to do learn to actually do it is another thing altogether. So, how do you cultivate discipline? It comes down to building small habits that eventually become part of your daily life that you no longer realise.

Think about habits you have, that you never, ever break. When you go to the bathroom, you wash your hands because you were (hopefully) raised to, and you know that if you don’t you run the risk of spreading germs and other nasties. It’s built into your brain, and you don’t give it a second thought, even though it requires effort and time.

If you can form this mindset about eating healthily, or going to the gym; you’re going to reap the benefits long term. Literally, you’ll live longer, be stronger and feel fabulous. Now, we’re not saying you’re going to be able to implement this kind of discipline into your routine overnight… that’s near impossible!

Just like anything worth doing, self-discipline can take a while to build up, and it begins with small steps. They say it takes 28 days to form a habit, and habits turn into discipline without you even noticing. Here are just a few ways to build your self-discipline:

8 Tips To Make Glasses Work For Your Workouts

Sets, Reps & Rest: Everything You Need To Know 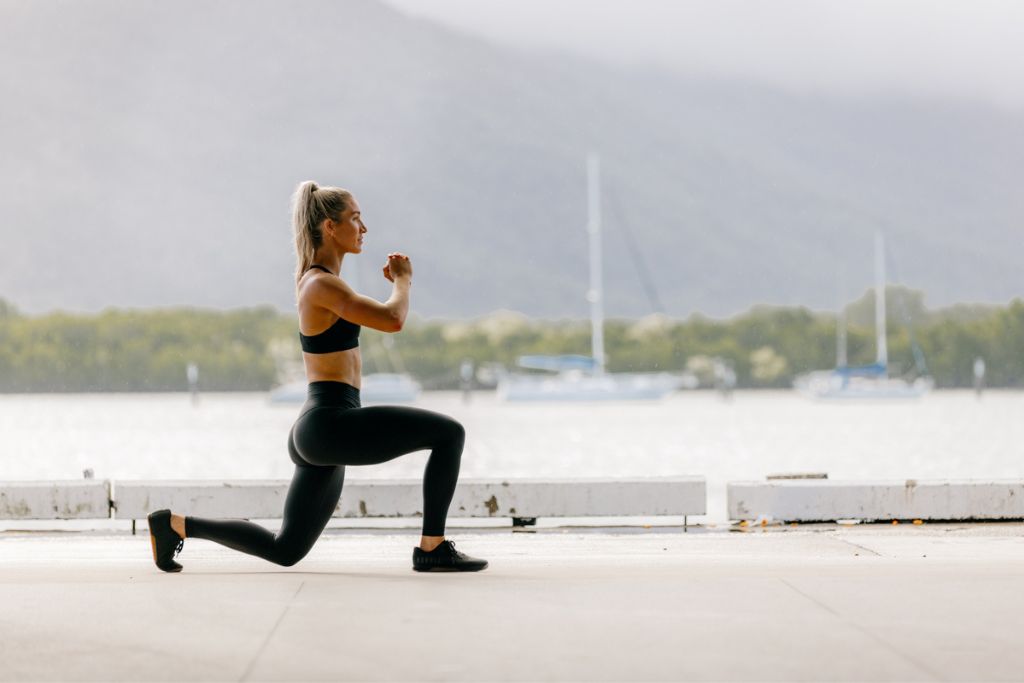